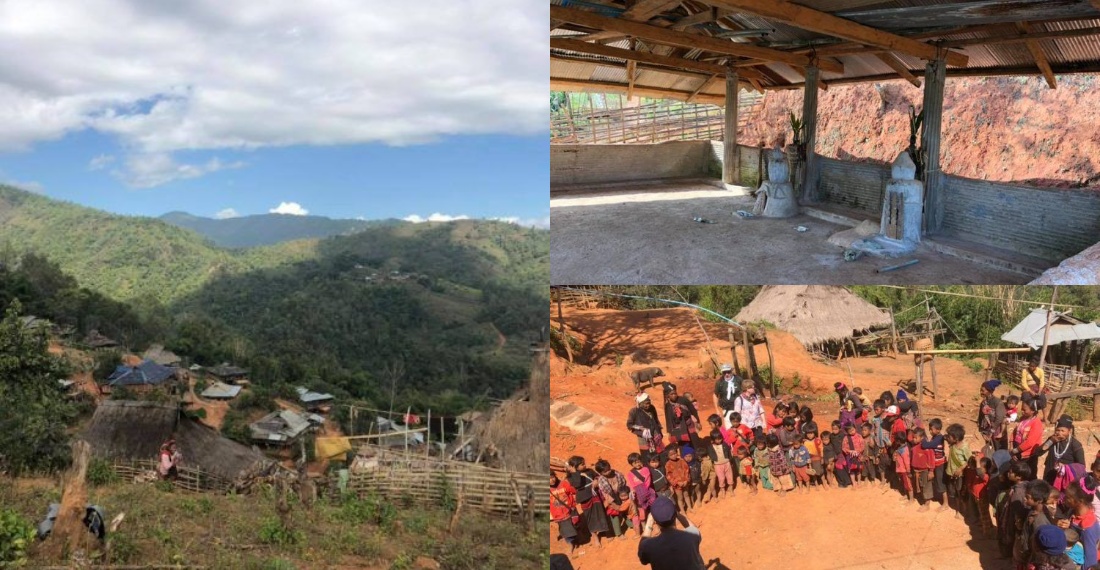 “An area of ​​the Ann tribe in Burma with a total population of just over 2,000”

The Ann tribe is a minority found only in Kengtung and is one of the rare ethnic groups in Myanmar. At present, the total population is just over 2,000.

Ann means migrating like Shan, and these people migrate while hunting. There is no data to search for these people on the internet. Locals say the genus is Wa. 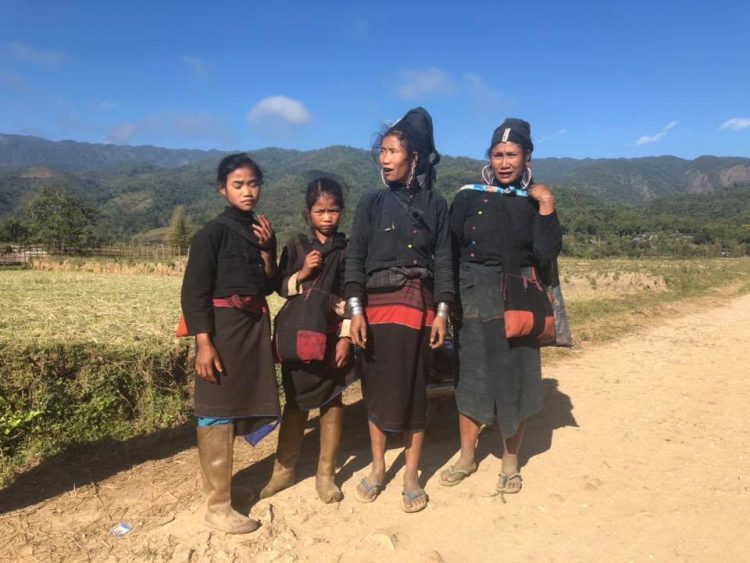 The Annes have their own language but no literature. They do not understand Myanmar language and do not speak it. There are very few people who are literate after school and many are still illiterate. They usually live in the valleys and grow paddy and rice. beans , They grow herbs. They raise pigs and dogs. They wear the same traditional dress every day and weave their own clothes. Decorations Natural dyes are used to dye clothes. 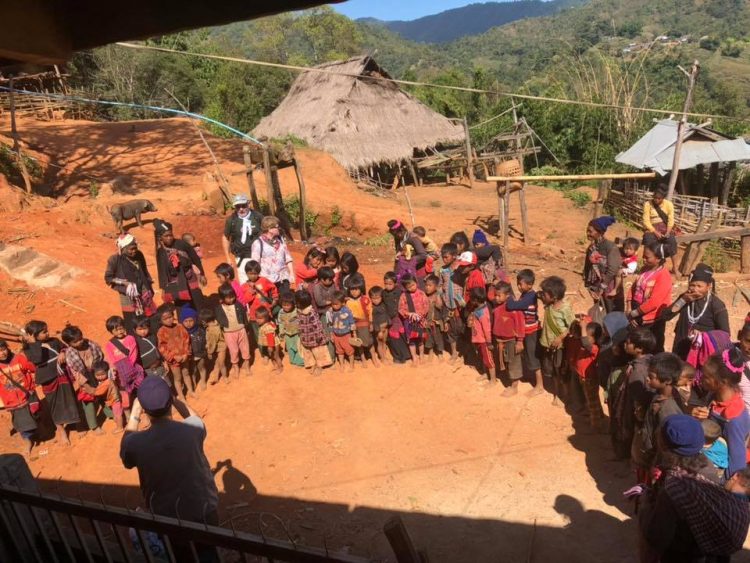 Ann worships deities and there is a deity in a village. Demons are offered six times a year. The celebrations are held before the start of agriculture. Harvest time When to go hunting It is said that it is before Thingyan and the time of wading. Spiritism is said to be the practice of offering sacrifices to the spirits of the dead. Only a few villages near the city convert to Christianity and Buddhism. Villages near the city no longer wear traditional costumes every day but wear ordinary clothes.

Ann is illiterate and rarely knows her age. When they grow up, they marry people of the same race. At least four or five children were born. At most, there are seven or eight children. I have little knowledge of birth control.

He says he has his own music and does not take notes, but creates melodies in bet. 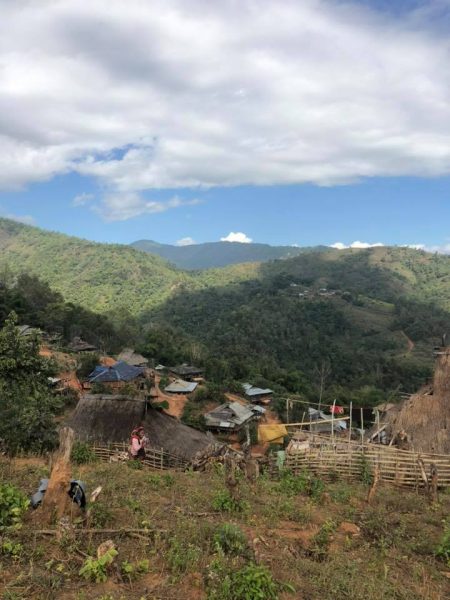 Ann has black teeth. Because they do not want to look like animal teeth. An animal-like person is said to be lazy. Young people are not bad anymore.

Those who have the time should study the Anh people carefully and write a paper. It is also a place worth visiting. They live in the mountains on the Kengtung side. The route can be reached by bike or hiking. The Annes walk only about two hills.