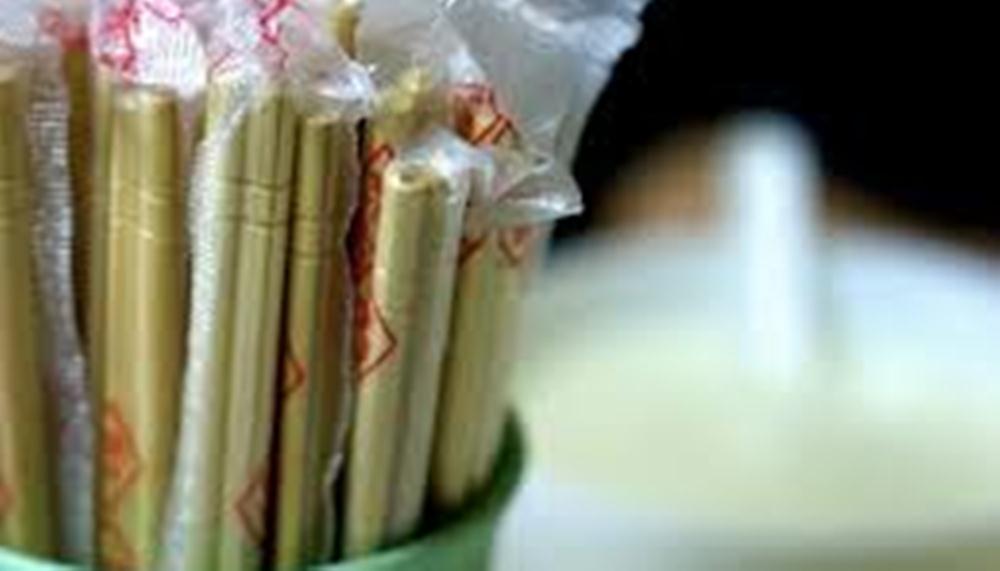 Over 95 per cent of Myanmar food stores are widely consumed and Chinese food is now widely available. Japan, Japan Korean Cuisine Chopsticks, which are used in eating all Shan foods, can be free from infection. It is believed that it is safe to eat and it is becoming widely used throughout the country.

Of course, not every single booster is safe. It also looks like white, white, and white. It is because they do not know what products to use and what to use before making the bamboo with the bright colors. When making bamboo, the first bamboo shoots are cut to make the first bamboo. Then add the rectangles to make a thin, sticky stick. He dried the noodles in the heat to dry them. If the nail polish is dried, it is easy to cover and dry the nail polish. It combines gas with Sulfur gas or in a sealed chamber.

It took almost 48 hours for this to happen. By doing so, the nail polish will become white in color, but they will likely remain trapped in the sulfur dioxide. This diffuser has been painted and molded into a vignette and molded. The bamboo shoots, which are shaped like nails, are put into a sprayer and painted with paraffin.

At the same time, the petroleum-based additives contain polycyclic aromatic hydrocarbon, which can be cancerous. These painted nails are now being released and distributed in plastic bags. In the case of the production of such nails in the factory, the molds that are moldy and of a darker color cannot be lost on the factory, so they are boiled in a fluid containing Hydrogen peroxide. Some are added to Sodium pyrophosphate to make them white.

It is clear that the chemicals produced by such chemicals are no doubt left behind, and no factory has been able to secure the residue of the chemicals. Such nails are the most widely produced in China’s Yunnan Province and marketed in Myanmar. The Ministry of Health inspects imported food items in Myanmar and has the potential to cause serious side effects. There are no tests. However, we have never heard of a nail directly carrying food.

This is why it is so popular at the big hotels. I noticed that only the silver lining was deposited. These can be safer if they are used in hot water. As a result, many of the above-mentioned bamboo pastors, including popular restaurants, are now widely accepted as safe, clean and safe to eat, as they are never seen as safe.