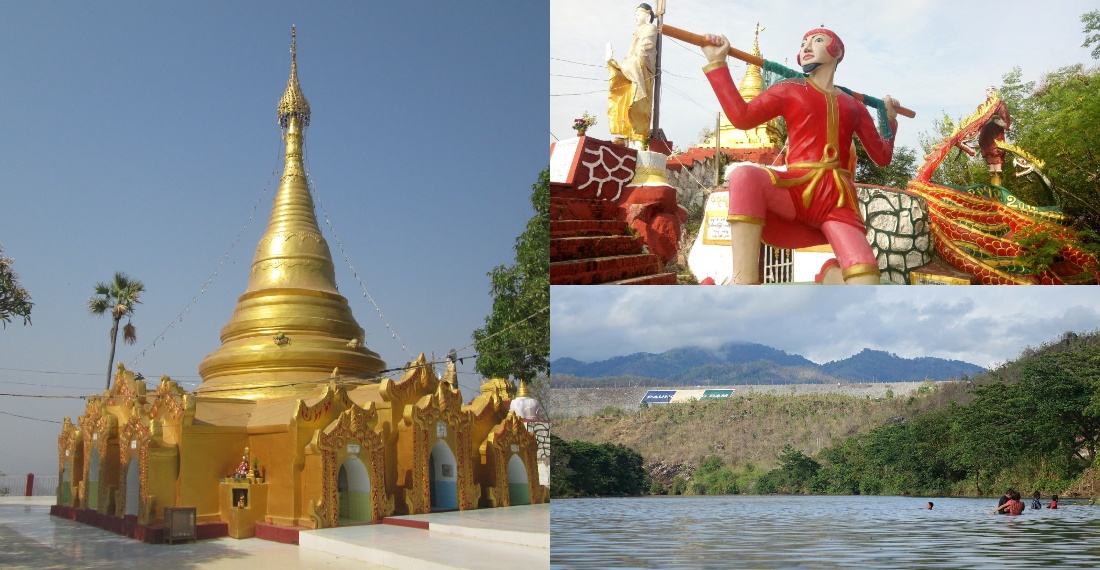 Nay Pyi Taw, Mandalay Division Yamethin District Pyinmana Township Hlae Khwin Taung Pagoda, located near Kyi Taung Village, is a historical and powerful pagoda. During the reign of King Anawrahta in Bagan more than eight hundred years ago, the false doctrines of the chiefs prevailed in all parts of Bagan.

When King Anawrahta came to power, he did not like these doctrines and longed for the true religion. Meanwhile, Shin Arahan from Thaton came to Bagan for a mission. King Anawrahta was very pleased when he met Arahan. I applied for a mission in Bagan. 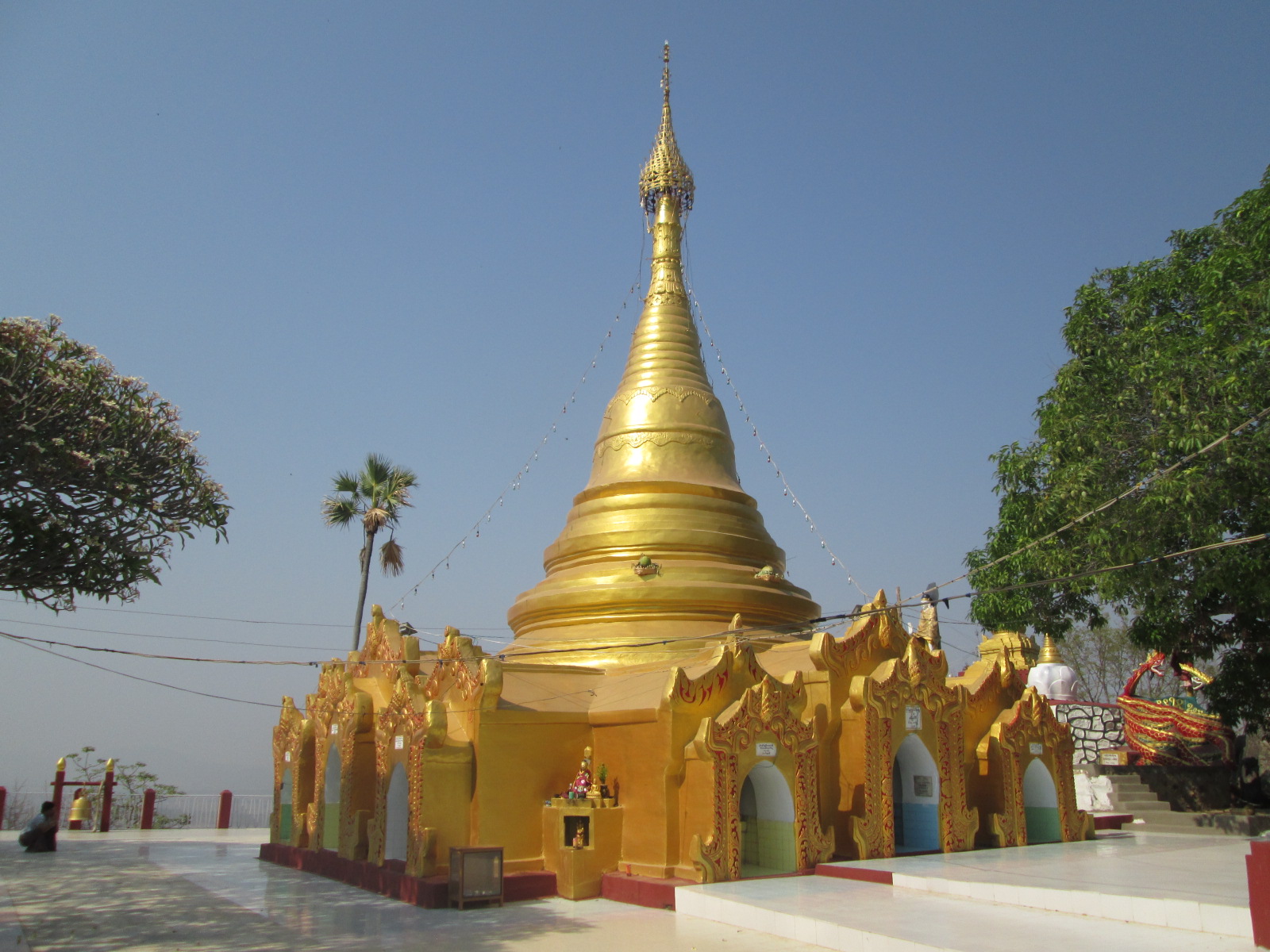 King Anawrahta, with the help of Arahan, abolished the doctrine of the chiefs. In addition, swords and machetes were used to clear areas that needed to be cleared militarily. Thirty spear-wielding soldiers were selected and sent to various parts of the country, and two brothers, Ye Thiha and Ye Dibba, were sent to fight in Yamethin District.

The two brothers, as assigned, roamed the Yamethin district, purged the doctrines of the unscrupulous chiefs by tactical tactics, transformed the chiefs, and provided them with decent jobs in the country. During their time, efforts were made to spread Buddhism, and King Anawrahta of Bagan ordered the appointment of mayors, and his brother Ye Thiha was appointed mayor of Yamethin. 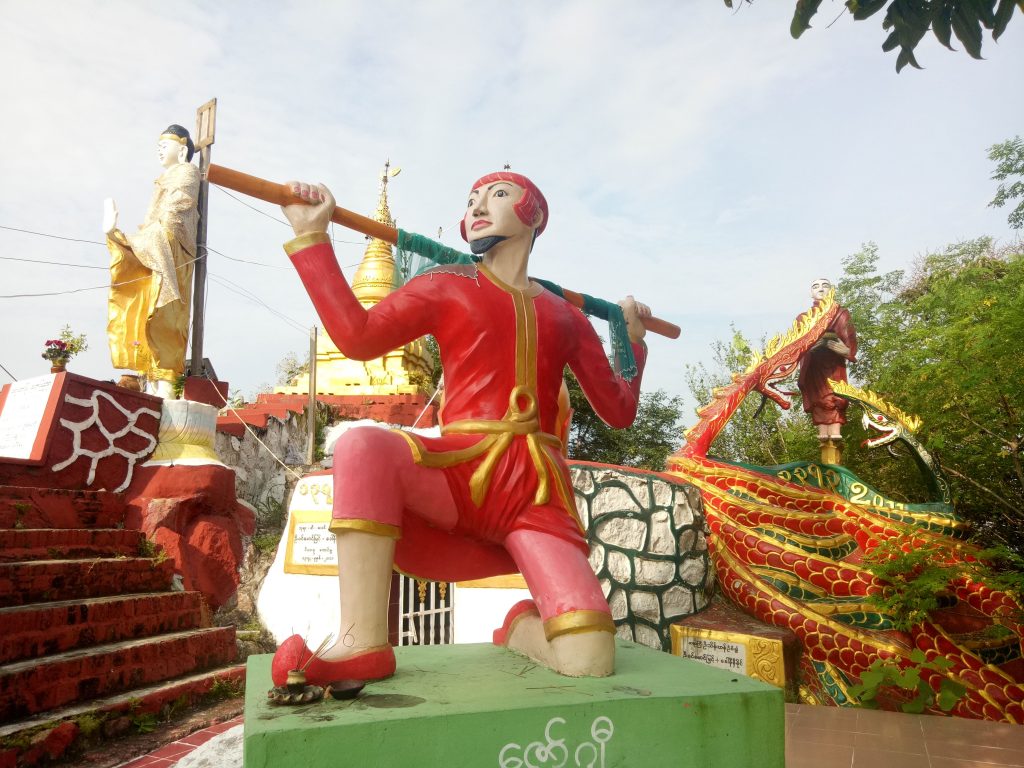 Two custodians from Kyauksu Lake, west of Pyinmana, were born twin sisters in the womb of U Phyo + Daw Mae Thar of Pyinmana Village. The older sister was named Ma Phyu because she was white and the younger sister was named Ma Nyo because she was brown. U Phyo + Daw Mae Thar moved to Kyi Taung village, a small grassland, where their two daughters grew up, while they were working in the grocery store while working in the market.

At that time, three white elephants occasionally invaded and destroyed crops grown by farmers along the eastern bank of the Paunglaung River. When the message was leaked to King Anawrahta of Bagan, the king ordered his brother Ye Thiha and his brother-in-law to be arrested.

The white elephant pit is still visible today. The mountain where the white elephants entered and disappeared is now called White Elephant Mountain. The two brothers, Ye Thiha and Ye Dibba, were returning to the village of Kyi Taung while waiting for the white elephants to return. They shared intimacy with Ma Nyo. At that time, due to the political situation, King Anawrahta of Bagan ordered the two brothers to return immediately, so they returned to Bagan Nay Pyi Taw three months later, promising to get married. 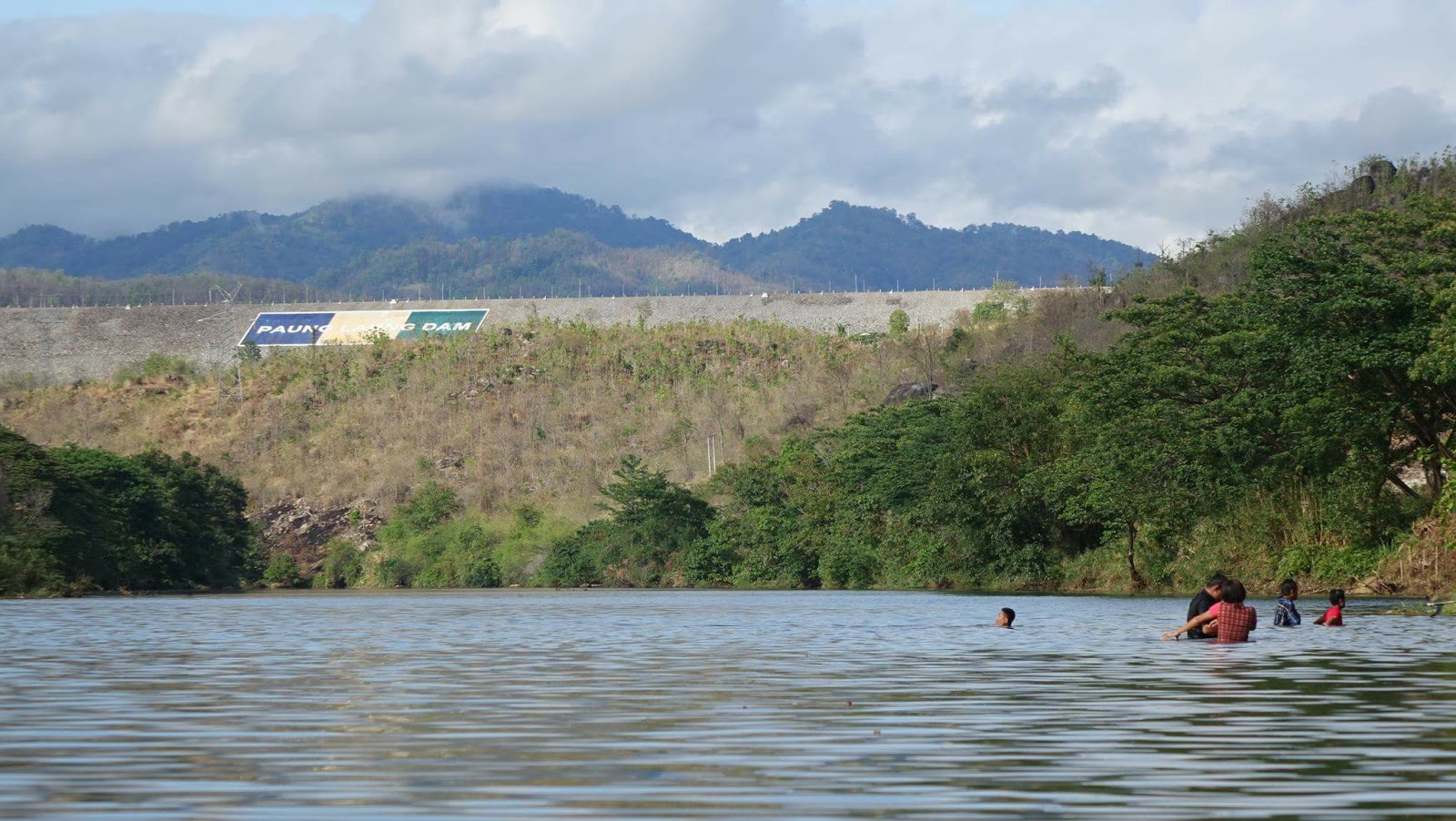 At the risk of the sailors, the treasurers sailed from the Kyauksu Lake and sailed through the sun to the east, sailing west of Kyi Taung village, where they stopped for a while and disappeared. U Kan Wa, a treasurer from Kyetsu Ai village, came to Kyi Taung village wearing a robe according to the deposit and planned to dig a deposit with his student, Maung Kyaw Phar.

In the deposit: You will find a giantess near Nyaung Lan Pin Gyi, west of Kyi Taung village. There is a pool near the giant. A huge buffalo statue will appear from the verse mantra. Grab the buffalo with a cotton swab and aim it with a stick. Do not shoot. If you type it, the verse will be broken. If the captured buffalo is blown seven times by the verse mantra, a golden boat will appear in the pool. Take the mercury in it with a small amount of gold and consume it until life lasts. 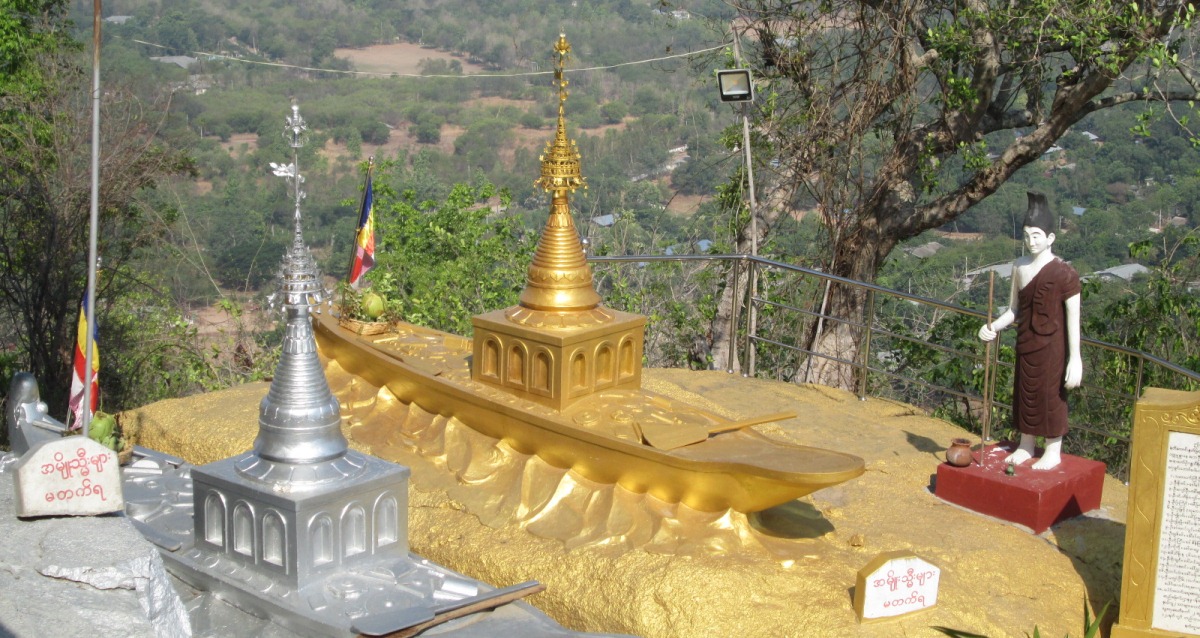 According to the deposit, U Kan Wa took his disciple Maung Kyauk Phar and blew a gourmet mantra on the giant statue and put it on his neck and neck. As the verse mantra was drawn from the pool, a large buffalo soon appeared. Do not slap the student on the neck with a cotton band around his neck. The treasurer gave Maung Kyauk Phar a cane and said, “I just want to,” and the treasurer pulled out a mantra to make a boat out of gold.